The United States’ system of roads, highways, and bridges are critical in making it possible for the country to function every day. The road networks include more than 4 million miles of public roadways, carrying almost 3 trillion vehicle miles traveled in 2011 alone (American Society of Civil Engineers Report Card). These roadways allow for vital goods to be transported day in and day out. Basically, the nation runs smoothly because we have a way to get around and a way to transport imports, exports and everything in between.

The American Society of Civil Engineers (ASCE) released the 2017 Infrastructure Report Card: an assessment of the status of the United States’ infrastructure. Sadly, the United States received a “D+” grade regarding the nation’s overall infrastructure. Created every 4 years, the report card is organized into infrastructure specific categories, each assigned a letter “grade” and based on the performance and necessary investments for improvement of existing public works. Specifically, America’s roads got a “D” grade because “One out of every five miles of highway pavement is in poor condition and our roads have a significant and increasing backlog of rehabilitation needs” (ASCE Report Card). This valuable report goes to show that America’s infrastructure needs to change.

The report goes on to suggest that the nation’s state DOT’s and municipalities do invest to repair their roadways each year but fall short when it comes to making sure the investments are focused on the long-term. States and communities tend to focus on the short-term cost savings, instead of realizing that the long-term investments lead to long-term cost savings. Most DOT’s often don’t have the money to make these necessary repairs, however, leaving roads to degrade much quicker, requiring costly construction to replace or repair them, time after time. Often overlooked or pushed to the side, roads in need of repair pose safety risks to motorists. The ASCE also mentions that statistics indicate that these roadway conditions are a significant factor in approximately one-third of all U.S. traffic fatalities.

The solution is to improve the way the roads are managed as a whole. By focusing on the long-term outcome when considering how the roads are initially constructed and replaced, the country’s infrastructure problem can be slowly resolved. More information can be found on how FORTA can provided both short and long-term benefits, visit our Project Profiles.

About the ASCE Report Card: Every four years, the American Society of Civil Engineers’ Report Card for America’s Infrastructure depicts the condition and performance of American infrastructure in the familiar form of a school report card—assigning letter grades based on the physical condition and needed investments for improvement. 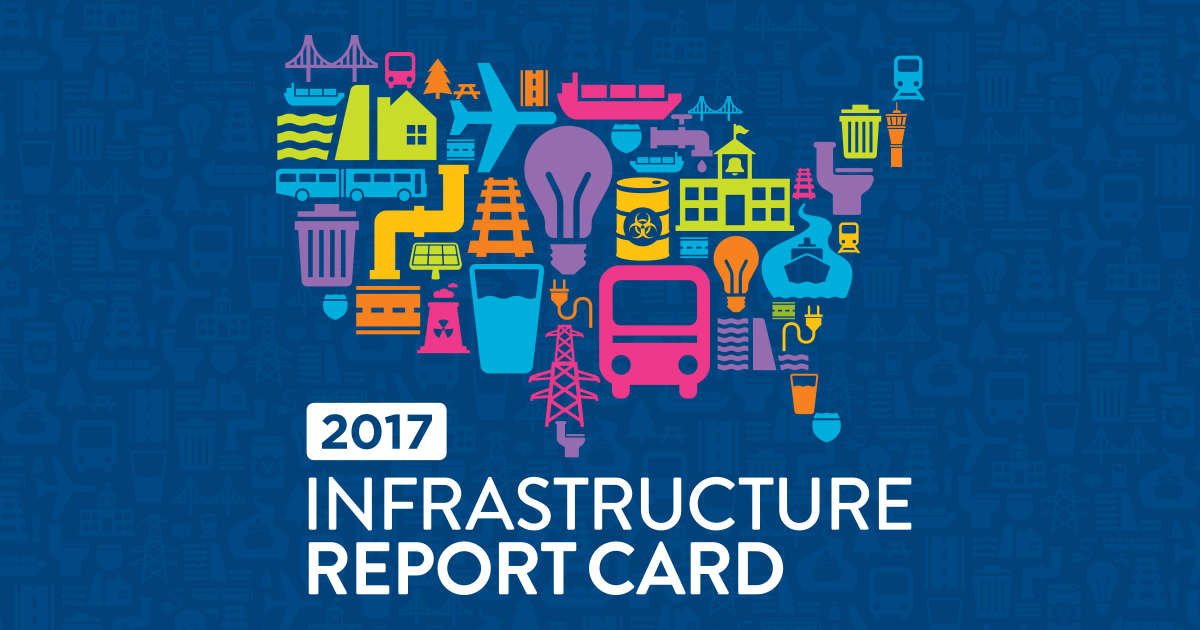